When a friend introduced me to rugby union, I learned a saying commentators use about locks: that if you don't notice them during the game, it is because they played properly. Today's guest is one of these shadow workers of Big O first division, a coach I have seen perform consistently but often falling short of making it to the playoffs, generally for a detail. I am then happy to provide him with some well deserved exposure.

Another son of Melbourne, playing in 1mn Showtime as well as in the Big O first division. A former ReBBRL graduate, active in BBLANZ and sometimes in CCL as well. The last division 1 Lizard coach, head of the Lazy Loung Lizards UTD, Durteef! 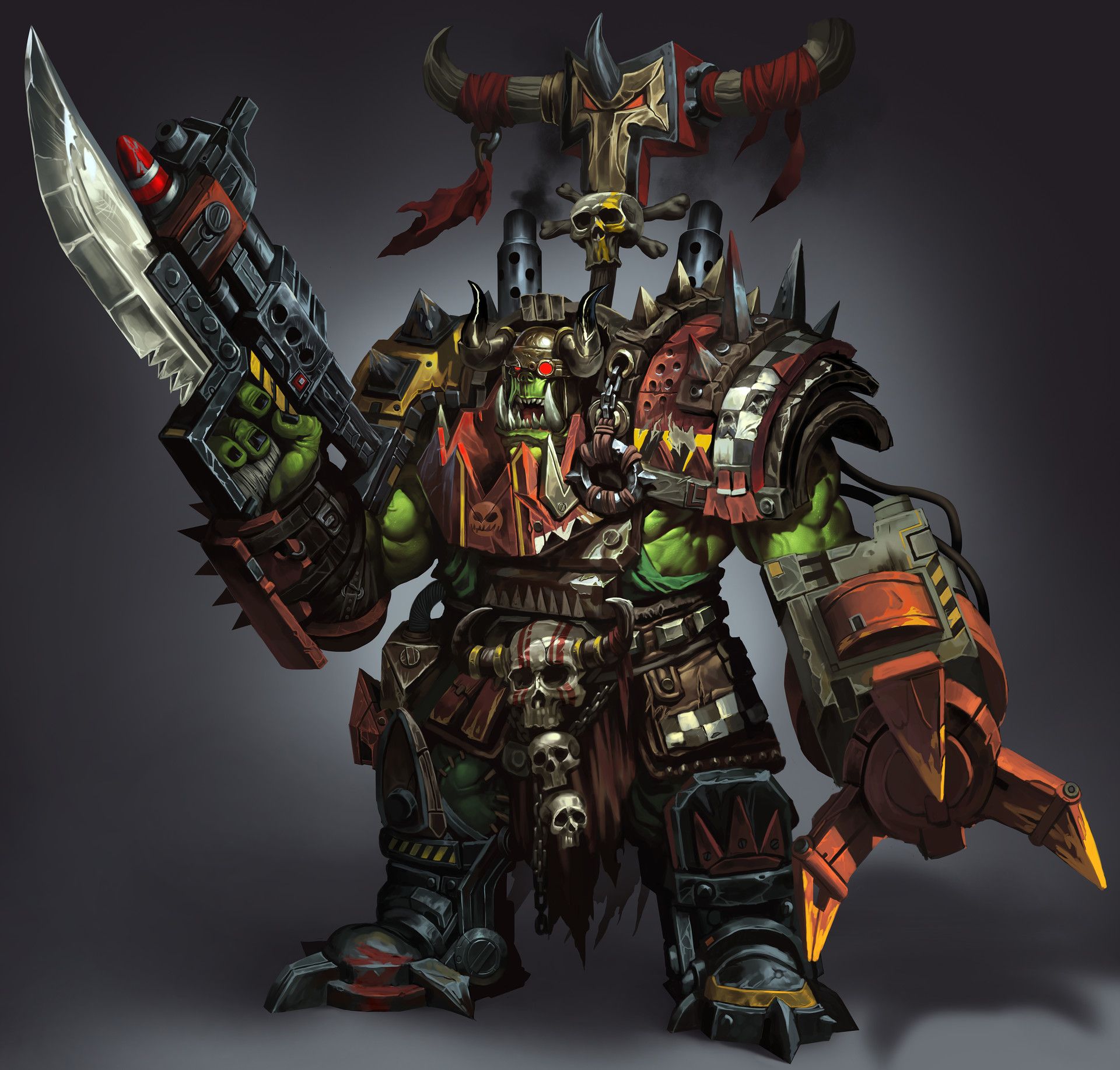 Haha, probably Durteef as that is original. Noctifer is just grabbed from Infinity. Durteef was a name I gave to my Orc warbosses when I used to play 40k. I had a massive Ork army in the day. When I started playing BB I also kicked off with Orcs but they didn't stick as well as some of the other teams I play nowadays.
I wasn't organised enough with Discord and Reddit to create the same name profile sadly.

How and when did you start playing BB?
I picked up BB1 early on but just didn't 'get' it at the time. Maybe the graphics or I wasn't a fan of the UI. I played my share of 1st person shooters and action games and eventually started looking for a game which was a bit slower paced (partly due to having our first kid) and that's around when BB2 was released. I picked it up and started playing COL and CCL and got bored pretty quick. Looked up Twitch streamers to see what other leagues were around to join. Found the Sage and REBBRL and the rest is history.

I wonder how many players Twitch streamers such as Sage brought into our ranks, that must be quite the number...

You're a ReBBRL graduate then?
Yeh started there with the Lazy Lizards. Did ok with my division there and then got thrown into Div 2 in BigO.

Are you still in touch with some of your former ReBBRL partners? 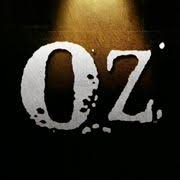 Unfortunately not so much. I was in the last season to happen before the Oz div was started. So was playing against coaches from all over the place, None of them in the BigO though.
Some of them are pretty solid coaches in ReBBL it's not likely that I'll play them though unless in playoffs or some worldwide comps. Missuh, RipleyQ, Zeazetta.

You joined Big O when it was created then?
Was that the first season of Big O? Season 7?
So I was playing my college league during season 6. Squiggy did a great job putting that together. Just made picking up and learning the game that much smoother.

I will never repeat myself enough when it comes to the amazing work done by the ReBBRL staff...

Now that you've been playing in ReBBL for a while, have you ever wanted to be more involved in the community side of things: admin, writer, co-caster, etc?
I've been considering casting but I don't think my PC would handle it currently. I'd be happy to take on some admin responsibilities. I agree you need to support the community that gives so much.

You've also been playing Lizards for a bit, what attracted you to them in the first place? 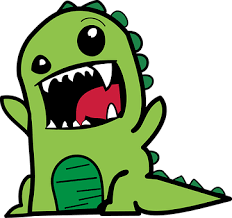 Hmm admittedly they were my first fantasy army as a young one.
But when I started playing I tried a couple of different teams. Orcs, Skaven, Dark Elves. But once I picked up Lizards something just clicked. I just like the control play style. As a team, the mix of ST4+ and Stunty just works well.
Plus who doesn't like dinosaurs! Well, I do

I think I've had the best fortune with them.

Everyone loves dinosaurs, those massive and insanely dangerous reptiles. I blame Jurassic Park for that!

What's your proudest achievement in Blood Bowl to this day?
Making Div 1 was good. Also topping div2 and then getting to r16 playoffs. Unfortunately I ran into Vikingkop and got pipped out of a r8 hype vid. Having a Lizard team that's still healthy is also great. I've had mostly good fortune in not losing the key Saurus. Especially when facing the bane of any av9's existence: Claw+POMB. I just try and limit the amount of free blocks they get and pray to Nuffle for no perms. My Lizards have been going for 5 seasons now and RR would be tough choice even if they lose some big pieces.

That game versus Vikingkop was the first time I heard of Durteef as I was preparing to join the league the season after. Seeing someone making it to Ro16 has a way to leave a strong first impression.

Which race would you reroll into? 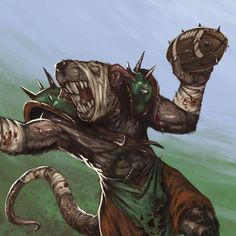 I'd probably roll into Skaven for the agility plus chance for claw. Or into Chaos. I haven't had the chance to play Chaos in a league format yet. But I feel they're quite similar to lizards with 4x St4's but with more versatility in Ag3. Better control I think.
Some form of Elf would also work as I've done Ok with them over at BBLANZ.

From your start in ReBBRL to your play-off run and weekly div 1 games you must have a learned a lot about yourself as a BB coach. Where would you say your strength and weaknesses lie?
I know I'm terrible when my numbers dwindle. I keep reminding myself it's just a game but it's hard not to get emotionally involved.
Hard to say what my strengths are. I'm getting better at picking the best play. But sometimes I'll struggle with simple things like turn order.

Are there any other Blood Bowl coaches you look at to keep getting better at the game?
That's one of the great things about this game. Easy to pick up but tactically so deep.
I still watch and try and learn from the Sage. Sandune is great for his elf positioning. Even our locals in Papa and Munkey and Morka. 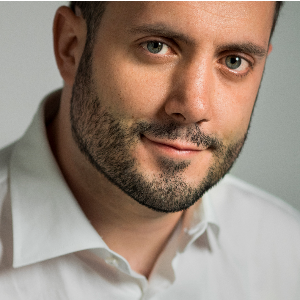 I've been watching a variety of streamers of late. Just to see how they handle different teams and situations. Yaquestay has opened up some different possibilities in UW I hadn't considered... I mean only a madman would play troll'less UW. He seems to make it work. I mean Skaven without the Rogre works fine. Why not UW as well?!

Underworld is definitely a race promoting outside-the-box thinking and precise manipulation. Always a treat to witness working well on the pitch.

Which player skills do you find the most fun to use on the pitch?
Side step and similarly Stand firm are great. Stand firm is just a big nope to your opponent. Side step can just take it a step further and potentially make it even harder for your opponent.
That's mainly why I picked up a SSing saurus. No one expects it and sometimes I'm lucky enough to get him into a better spot. I know it's a bit of a joke around the community but I picked it intentionally and for good reason. It was just convenient that he picked up dodge next. It just makes him that much trickier to wrangle.

Talking about surprising skill combination, do you have a Star Player you really like? 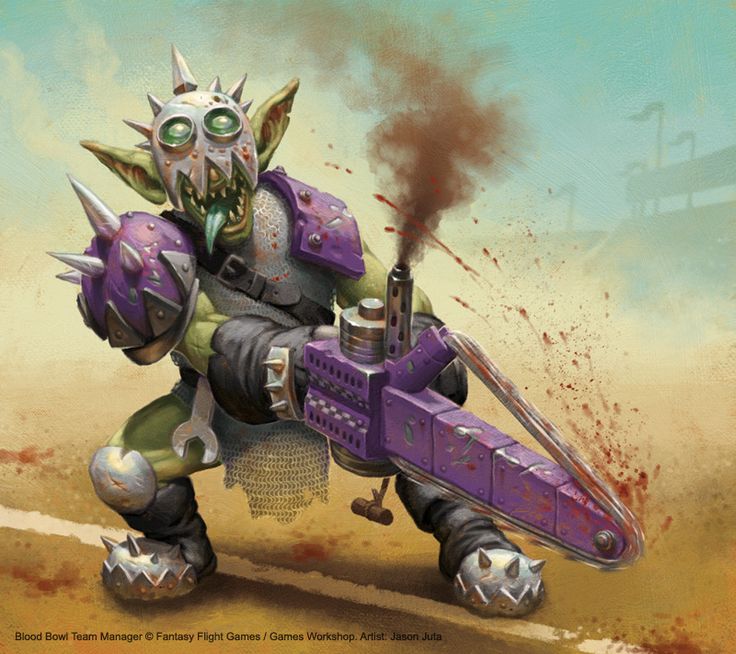 As a Lizard coach. Silly Billy is a no brainer. An extra St4 guard SF just works so well alongside the rest of the team.
Otherwise I haven't used too many of the other star players from other teams. Besides the Gobbo stars. I've used them mainly when I've played Gobbo teams, having more than one chainsaw or looney is amazing; alongside Nuffle's alter and they're a bargain! I love the zanyness and randomness of Gobbos. Always have a laugh when playing with or against them.

Do you have a kick-off even you especially despise?
So many. Riot adding a turn can be frustrating. You do all this work to stall it out and then Nuffle says. Lets give them one more chance?
Rain was getting to me with my standard AG3 skinks so weather dome was an easy choice there for stadium upgrade.

Yeah I was going to ask which stadium enhancement is your favourite, but you got there before me

Haha, whoops. Yeh I'd love to use security gate but until I manage to find my elusive AG4 skink then the weather dome stays.

Any snack or beverage to recommend for those long BB games? 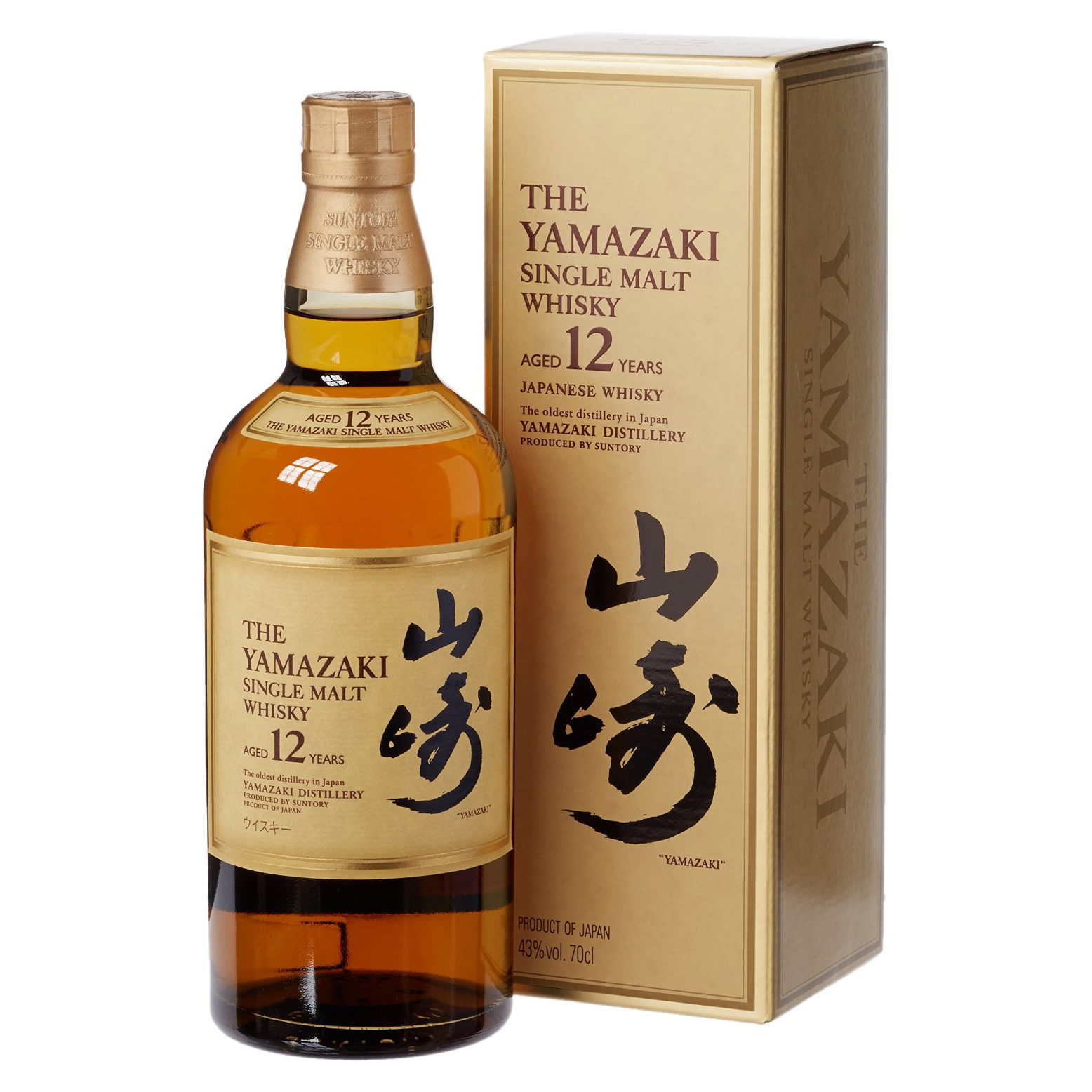 Depends on how important the game is really.
If I'm taking it seriously then water or coffee are my choices.
If I'm just looking to roll some dice and have fun then I'll grab a beer or something heavier.

What was your most epic TD or kill?
Hmm tough one. Managing one turns with skinks are always fun
Can't say I've had the pleasure of killing any big players though. Not yet.
Every time I've played Munkey, I manage to remove some of his elves. I know I almost killed Rumblebee's wolves in our playoff match. Except they managed to regen...:(

Many thanks to Durteef for accepting to spend most of his evening in my company. Once more it was an interesting chat, both to get to know the person better and to get the point of view of an established but discreet coach of the Big O.