I just love frenzy, that combined with the high risk high reward playstyle of av7 teams has me hooked.

Who is your favorite dead player?

Cnut Petmarr for sure. My old St 5 break tackle ulf from my season 7 playoff run. He was always the hero I needed, as other coaches often forgot to guard against the surprise ulf blitz. Sadly he died and it'll take quite awhile to get ulfs that developed again.

Who, from outside your region, would you LOVE to play in the playoffs, and why?

ArchXL, I was in his teams’ rookie season. And I'd love to have a rematch to see if I can beat him this time.

Hardest game of the season?

My game against bash incorporated was perhaps the most despair inducing matchup i've had this season. Frenzy hates mass guard and stand firm, and my team just couldn't do anything.

Blood bowl would have to become tabletop only I guess lol.

If the team you are playing with explodes will you switch to Norse?

Probably not. If this team tanks I'm likely gonna play kislev. Leap is the best!

Dark elves are the superior race, spiteful enough to hurt, agile enough to bamboozle and pretty enough to look good doing it :)

Did you think you would make playoffs at the start of the season?

I was hopeful, but as this was my first season in div 1, I was also aware there was a good chance I’d get utterly massacred instead.

Which game was the most difficult?

Probably my match against Sandune, I got completely out played.

What was the worst luck for your opponent that happened in this season?

This would have to be the knockdown I managed on PapaNasty’s ball carrier in my final turn of our match. After lots of elf bs (dodge out of dt, through multiple tackle zones) I was able to sack the ball carrier and hold out for a very fortunate draw… sorry Papa!

At what stage of playoffs would you consider your run to be successful enough to avoid McNugget breaking your kneecaps?

Just getting here is awesome! That said if I can get further than last season and reach the last 16 I’ll be very happy… and get to keep my kneecaps :)

Who is the meme-iest player on your team and why?

This would have to be Althriorn, he’s an AG5 leaping blitzer who loves doing AG5 things… including being resurrected by the apo… thankfully :)

I had been playing Chaos in BBTactics, and while playing there I’d faced a few Orc teams, and they always tended to do better than what I’d anticipated given the general consensus on how Orcs should fare against Chaos.  So I did a bit of thinking about the theory of the abilities, team development and strategies which led me to the conclusion that with the right strategies and team development Orcs should be a much more durable all round team than chaos while still able to outbash most chaos teams.  It would simply require me to build an orc team that was a little bit different to the standard meta, and test it. Bash Incorporated is the result of that test.

Hardest game of the season?

Hardest match of the season was probably against Miraskadu’s Lizardmen TARDIS.  His lizardmen are always tough to bring down, so I can’t rely on removals, and his skinks are so fast and agile.

Who is your favourite player on your team and why?

What was the luckiest thing that happened to you on the pitch?

The fact that until the last week of this season, I’d managed to keep 6 of my original players through 5 ReBBL seasons (2 of the legends died during week 13 though).

Which one would you sacrifice first: your real life partner or your best player, 5 SPPs from turning Legend?

Best player.  Piss off my wife and she’d retire me lol.

Matthew would be a gnoblar with sneaky git, dirty player, piling on and Sprint.  As the sneaky git loves to sneak up on me while I’m playing and foul me (He loves to pinch the skin under people’s arms for some reason), also if I sit on the floor he’ll try to run up and jump on me (favourite song 5 little monkeys lol).  Always get worried that he’s going to fall over while he’s running, so am hoping he’ll get surefeet on his next levelup to be safe.

I chose a race when joining the league, it hasn’t fallen over completely yet so hasn’t been replaced. There is no why, other than Blood Bowl.

Which game was the most difficult?

I’m not going to remember all my games given the timeframe they span over unfortunately.

I certainly remember getting schooled in the Season 4 Playoff Semi-final against Hamboy and his Reddit Rat Dota.

Skaven have notoriously been my worst matchup in playoffs for the Cowboys.

If you could play against any team in the finals (past or present, qualified or not) what team would it be and why?

Who would you ABSOLUTELY not want to play against in the playoffs, and why?

There is no team I’m that absolute about. Obviously we all prefer match-ups that pit our strengths vs our opponents supposed weakness. That aside, you always learn more from playing uphill. 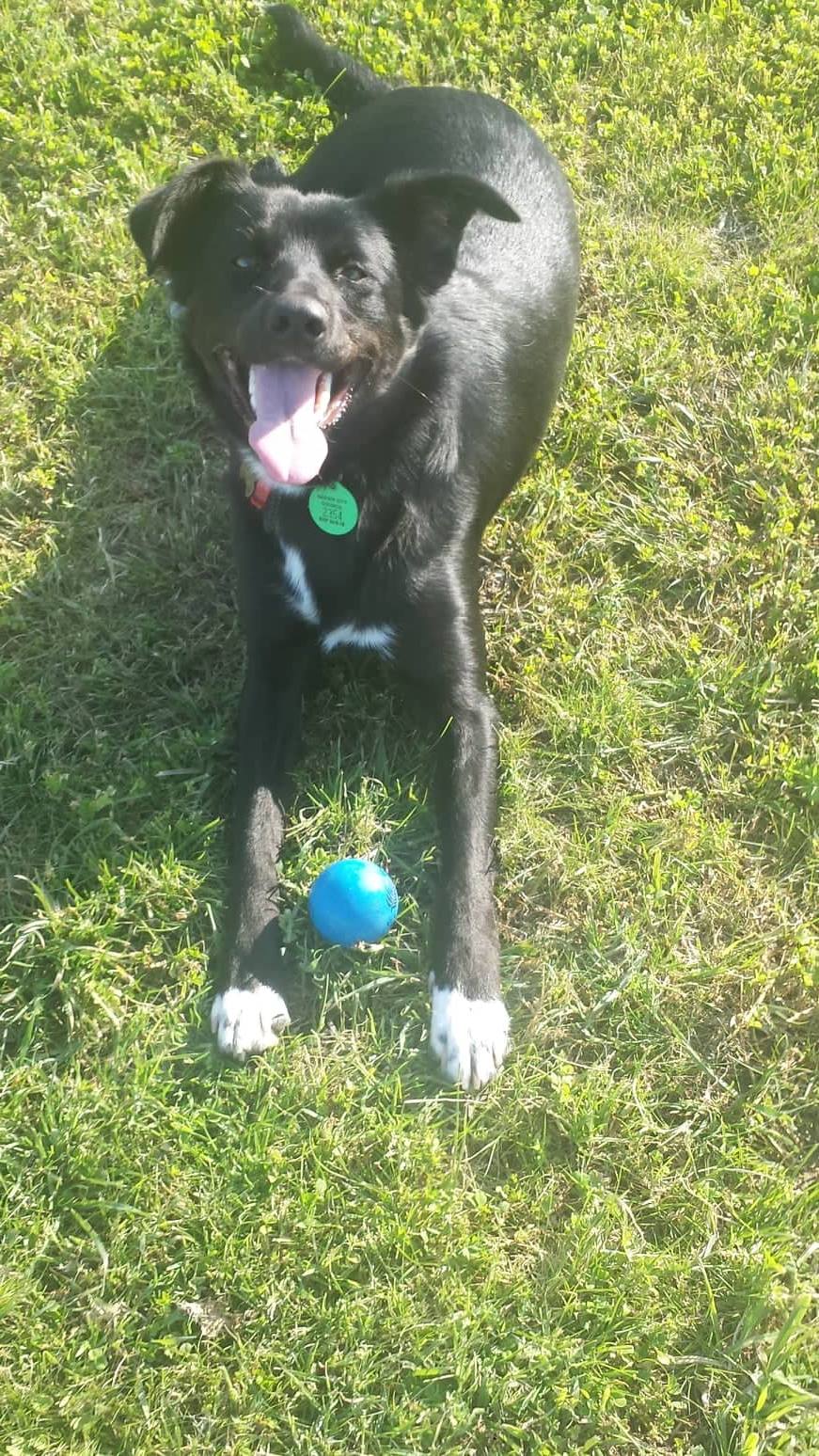 If you were a bird which would you be? 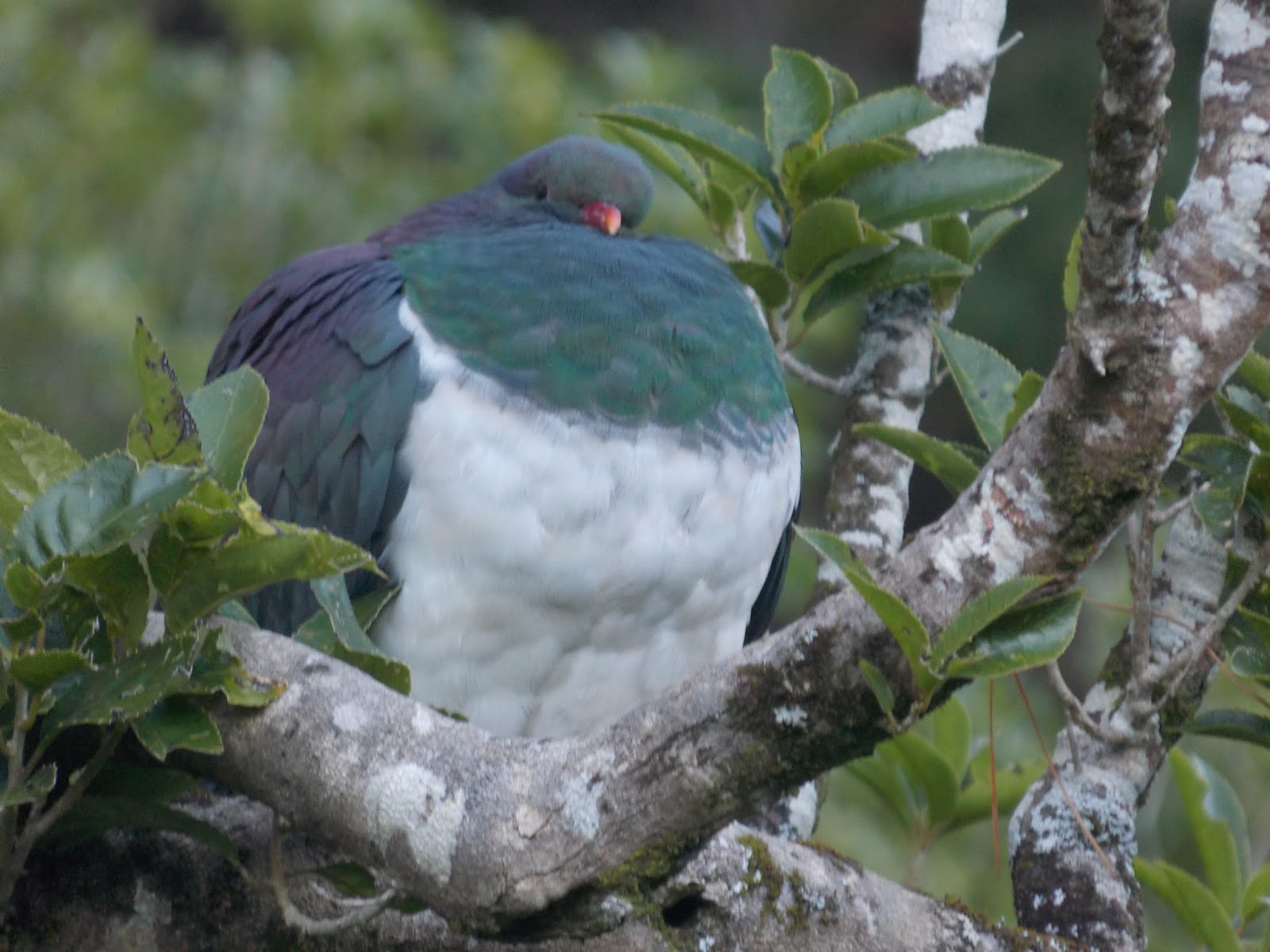