As with last season, I return to harass the Superb Owl winner in order to clinch an interview deal for ReBBL News. Today's guest having apparently heard of us, I didn't have to beg as much as usual. GypsyPrince will hopefully be pleased and allow me to leave the News desk in reward.

Today's benevolent guest is none other than Arkangell, the recent winner of ReBBL's Season 10 Superb Owl. Learning that Arkangell was a native French speaker from Québec, my laziness and my professionalism entered a bitter battle. If not for the gracious intervention from Arkangell, you lot would have to read this interview in French, so you know who to thank...
Please note that this is the second Canadian winning the Superb Owl with Wood Elves in a row, coincidence ? I think not. (Although Mystaes outright refused to speak French with me last season...)
A self-confessed Woodie enthusiast, ReBBL's REL is nevertheless the only league Arkangell devotes time to his favourite race. A member of clan 007, he plays Skavens with a Block Roger "The worst decision in my life"... You will also find him play Pro Elves in Windy City Warmongers "Why so slow?"

And without further ado, let's get into the thick of things!

How did you come to pick your nickname ? 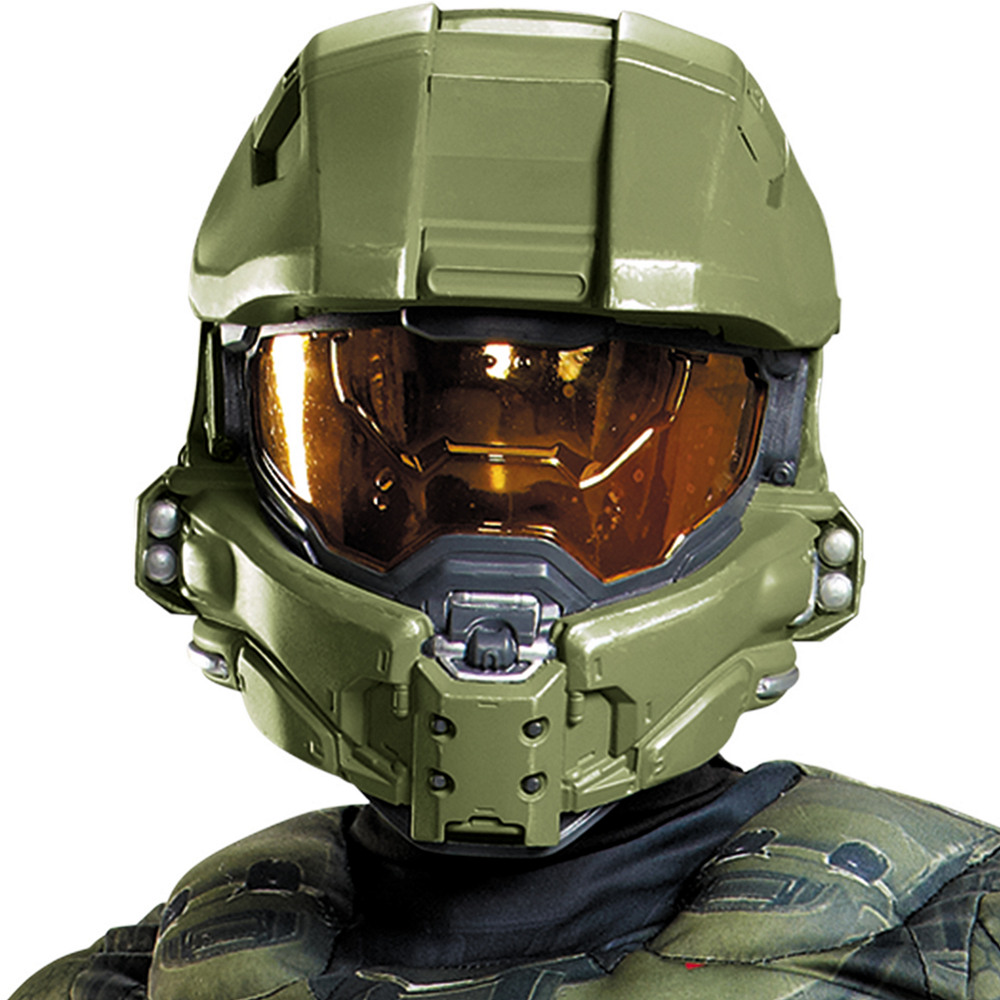 My father was singing in a metal band called Arkange. It's one of my first games I really kept. pretty sure I have this nickname for about 6 years.
Before that it was very cringy nickname that a 13yo me would use xD The one I had on Xbox was John Spar7an117.... yes I really like Halo

How did you discover BB and how long have you been suffering on the pitch?
I bought Blood bowl 1... about 2 years ago. played a couple games against bad AI with a MA11 Gutter runner (I never realised how good it was).
Then I rediscovered Blood bowl 1 year and a half ago when I got into Warhammer in general. I watched a lot of videos from the Sage and learned the game before even buying Blood bowl 2. I was mostly waiting for sales I don't even remember the last time I bought a game full price xD
Never played Tabletop yet though.

So how did you do with BB2, played in COL/CCL or moved directly to a private league?
I played a couple of COL games tying to get the hang of it. I preferred COL because it was faster, easier and friendlier. Then one day, a guy that I sadly don't remember the name of, asked me if I was playing the a private league and I think he recommended me the ReBBL.

I didn't know those league existed and I fell in love with the idea. It touched the pixel hugger side of me. A team that you can keep forever, always evolving!? Sounds awesome xD

When did you join ReBBL then?
Started in the greenhorn of season 8 with the same team that I play now.
I think a lot of people did, because of Legendary edition. I think Legendary Edition is also what reminded me of Blood bowl.

So what look do you cast on your ReBBL journey, from rookie to Champion in 3 seasons?
I'm astonished ... I never thought I'd get there.
I was looking up to anyone going in the POs and the Higher divs. They were the best, you know. And I never really saw myself as "good" xD  (well... not that good). It was an awesome climb to the top, with tons of good people! I think I got lucky in the matchups though.
I have a small almost exclusive secret for you: I very rarely played against elves, always against bash xD. Nurgle and Chorfs and all slow teams are my specialty, so I felt comfortable with all the games but not the Dark Elves game. I also had no tackle in Ladykilljoy's game. Against too many Blodgesteppers with Tackle and/or DT...

The discussion then segued into the toll taken on his team by his march to and throughout the play-offs gauntlet. Arkangell finishing the off season trial with 3 perms and 4 deaths. (Granted a few of them were linos and Eldril...) 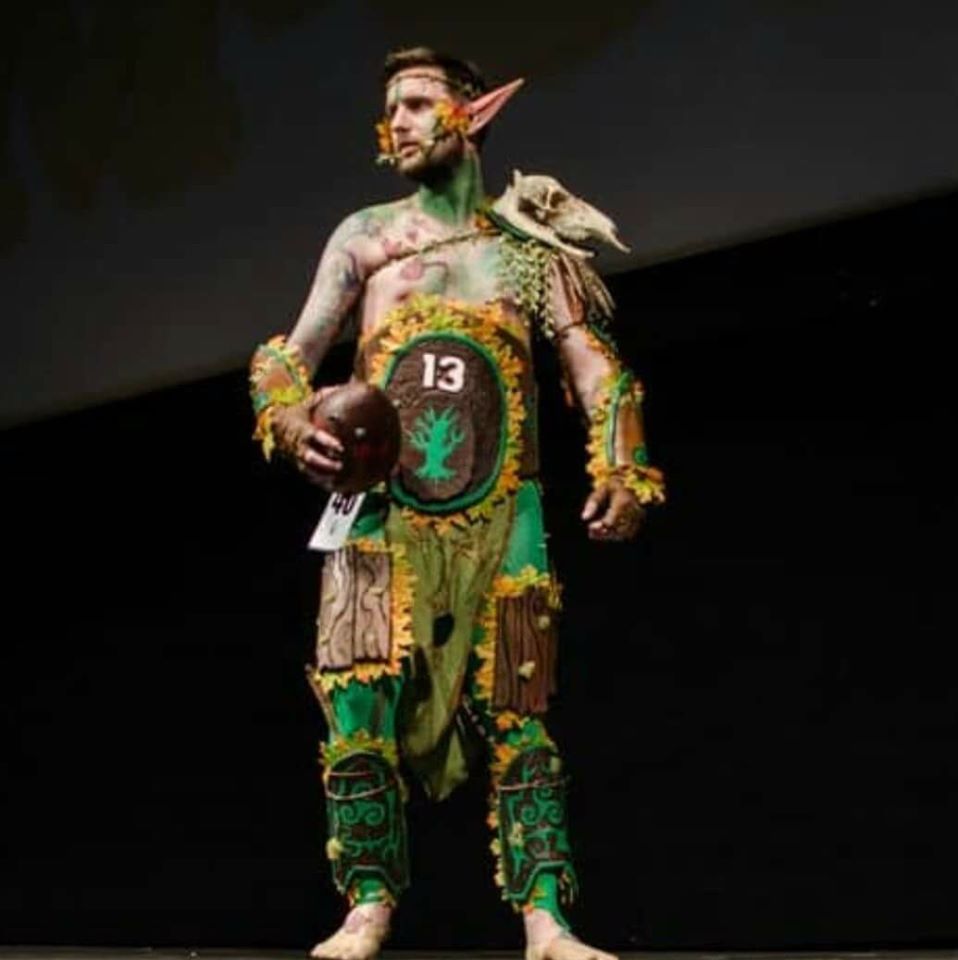 Damn this much!? I feel bad for not remembering them now xD I guess you just get used to lose players when playing Woodies...
In the POs, all I really lost was 1 Wardancer. The 6 games right before? 4 dead Dancers in 6 games... That's why my Dancers are still rookies... They started dying when I changed my motto to "Fearless, we'll fight. Mighty, we'll perish." The new one will be "My Will shall never be broken!"

Your playstyle was praised in the play-offs both for your will to play the ball as much has possible as well as for your re-rolls management. What would you say are your strengths and weaknesses?
My weaknesses are the positioning and basing. I always played with ma7 so I rarely played when I couldn't go anywhere anytime.
I'd say my strengths are my patience and knowing when to trigger a sack or wizard. I heard from others that I was a bit more "tactician" than other Wood Elf coaches. Taking my time and not rolling too much risky rolls.
This is good for keeping the RRs for the end of a match but I'm not sure if my playoff run shows all that

Ah I think I know why I started playing so aggressive... ST4 Dancer and the Catcher had just got Leap xD
The Catcher was key until the final... then he snaked everything xD

I don't know why I love this Lino xD. In a game this season, I apo'ed him just to see Drizzt (Strip,MB,Tackle,SS,Jugg Dancer) die a couple rounds after xD
No regrets.

Fun fact, TheTruBlu actually killed He-Who-Catches-Unseen during the last OI, then reminded Arkangell to use the Emergency Apo. Now you know who to blame...

So, what's next now that you claimed the title?
I reclaim it a second time! With the Superstar Shootouts too, I'm following Mystaes's steps even though he says I chose the wrong person

.
He was right, he rerolled into Orcs

If you ever have to reroll, is there any race you'd like to reroll into?
if I HAVE to? xD I might go Dwarves: to practice the complete opposite. As I said earlier, I struggle with good positioning and basing players correctly to not get hit back.
Which is funny because every time I complain about slow teams like... Pro Elves xD

Talking about big names in the ReBBL are there still coaches you look up to, to keep learning and evolving as a coach?
I always love watching Tself's games. He does so good with so few elves and he always explains his reasoning as he plays. It's very interesting and easy to learn along. Looking forward to play him this season!
He's back with a full team now I think. Probably disguised loners... I can't imagine any lino wanting to get into this team.

What's the player skill you enjoy the most using on the pitch?
I mean... just look at He-Who-Catches-Unseen! It's Pass Block of course!

Not the most useful but it's so fun! Even better with AG5 Leap and NoS.

Do you have a beloved Star Player?
It's hard to go someone else that Eldril... xD I should try Jordell someday though...
I've heard some people also like Dolfar... (probably hipsters). 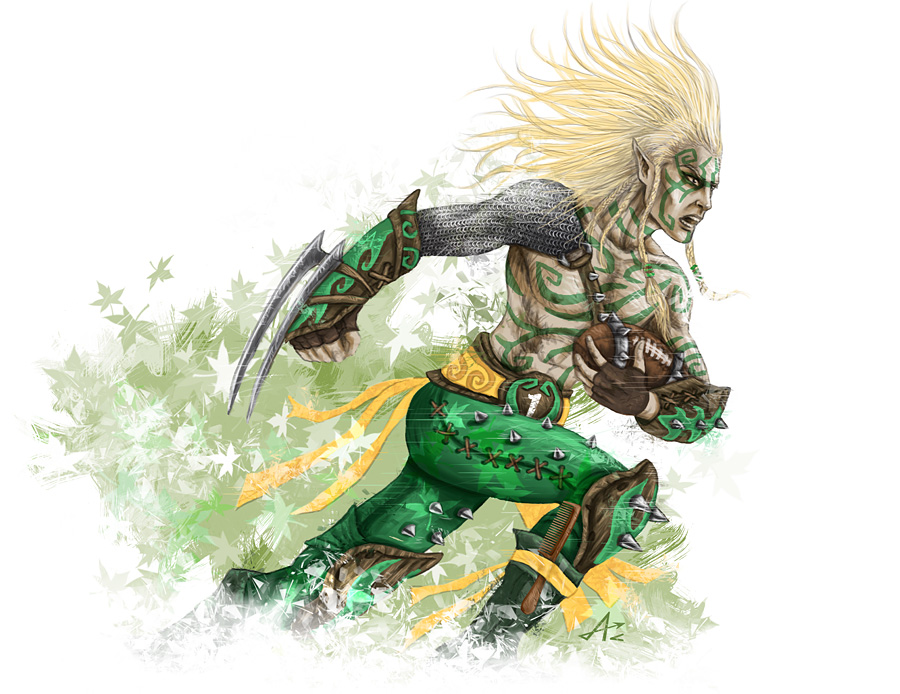 Dolfar is just as expensive as a Kick merc. So with Dolfar you can have Kick and other useless skills, instead of a lino

Can be good against Dwarves or Khemri, for example. And it's 1 more loner that can die.

The destiny of every true loner...

Any kick-off event you hate with your guts?
Not really, no.. but then again I never lost anyone to a rock

Do you have a stadium inducement of choice?
I like the Elf turf. It looks nice and it's one less reason for my elves to die I then proceeded on trying to sell him the idea of using astrogranite instead, on the grounds that other teams have to make more GFIs to try to keep up with Woodies...
I though about it too but... so much riskier... because you'll always play on this granite and it will only disadvantage you in long terms: did you see my last game!? I can't roll 2+ xD
That's also why I don't have a Wiz stadium:  1 MB hit each game on your best player is not something I want

Now for THE top question: any snack and drink to recommend to go with those BB games?
I was waiting for this one, haha.
But sadly I don't really have a good answer. I just eat and drink what I can get my hands on at the moment (don't tell my room-mate) xD. but I do love soft-drinks like ginger-ale...

If you room-mate ever read this: could you put more ginger-ale in the fridge, please and thank you.

And, to finish, the random "Big O player submitted question". Give me a number between 1 and 26!
7.

If you could add any stadium enhancement in the game, what would it be and why? 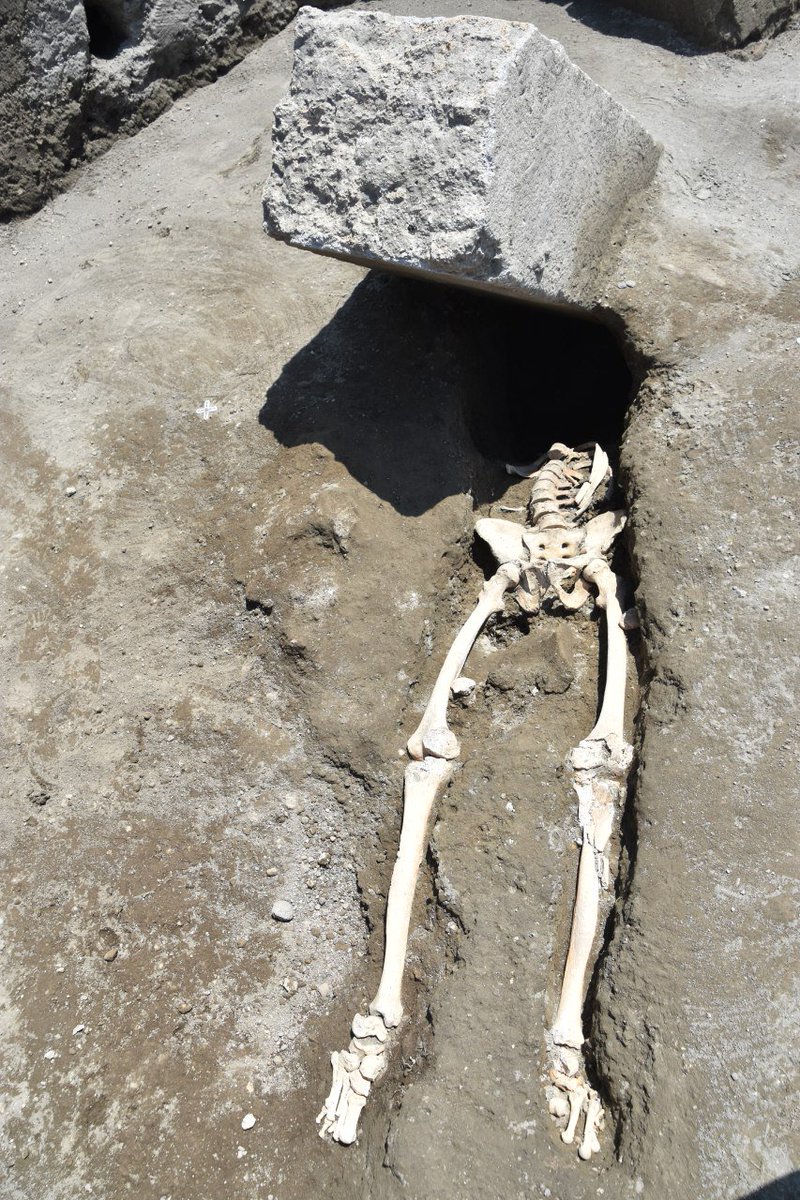 A stadium that gives regen to the first player that dies... oh wait that's bad for regen teams xD
Then just a free apo stadium, because no one wants to see dead elves

Or... I have another one! "Rock Vendor: Every kick-offs events are Throw a Rock!" Because every one wants to see dead elves... Like the hot-dogs vendors in sport matches...
"Pebbles! Cobbles!"
"We got every sizes! Small, Big, Huge! For everyone of all heights!"

Once again congratulations to Akangell for lifting the season 10 trophy !
Many thanks for taking 3 hours of his time to spend in my company and answers the usual set of questions!