Punchmans Stoop Chat: Hard out there in these streets for a youngblood  - By Rusty Seabutter 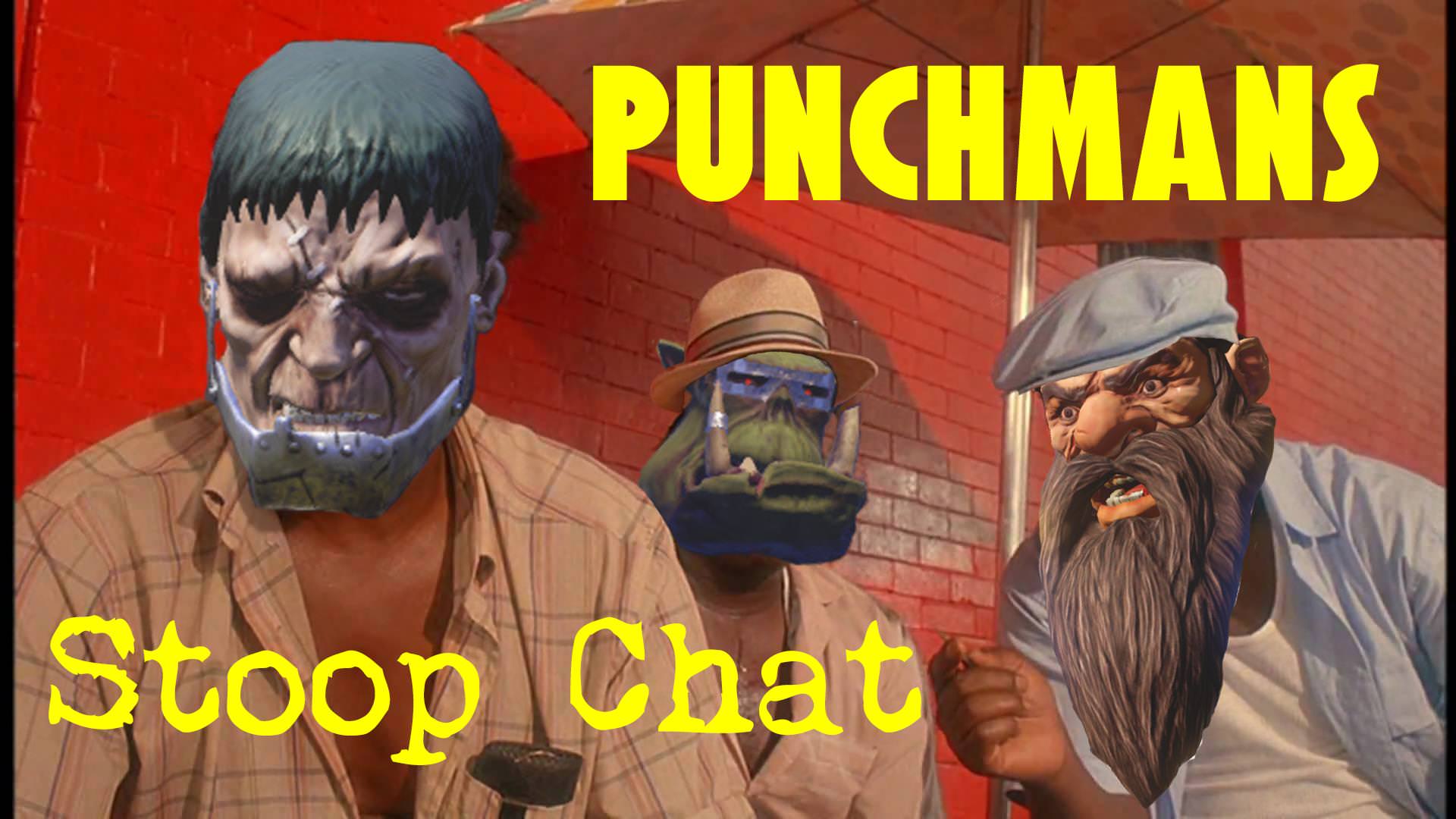 Rusty Seabutter (Da Secret of My Success - REL3):  Hello there, and welcome to the Punchmans Stoop where Jimmy, Tim and I talk about the word on the street around REL and sometimes REBBL in general while drinking cheap beer outta bags.  This week, we wanted to talk about what it’s like to struggle early in your teams career, and maybe some good coping strategies.

Personally, I had a pretty good opening season, and honestly, in a lot of ways I think it ultimately set me back more than benefitted me, since I wound up getting placed all the way up in Div3 in my second season, when my team (and probably I) was really not ready for it.  I wound up winning 1 game that second season. How about y’all?

TimNeilson (things dwarfs hate - REL4):  So, I came second in my div for my rookie season, making the playoffs but losing in round one. This put me up in division 4 for my second season (when there were suddenly a lot more divisions) with a couple mngs to start, against a bunch of pretty well-developed teams. I didn’t win any games until I played Monaker’s (at the time undefeated) humans. I think I finished the season with like 4 wins or something, and I definitely agree that doing really well in your first season can put you in a tougher spot in your second season by getting you placed against teams with a lot more dev than you have and might be ready for.

Jimmy Burrito (Thick, Rich and Creamy - REL4):  Unlike you two, I had a middling first season with Thick Rich and Creamy where I focused primarily on getting some development. This led me to get promoted to Rel4 where I was pretty well matched in development with the other teams and was on pace to make playoffs (before my best player died late in the season and i lost out, narrowly missing playoffs).

Rusty:  I think this is all fairly overlooked in terms of how teams grow and develop.  For some teams, with potentially shorter lifespans like rats or elfs, it doesn’t seem to hurt them so much with fast promotion, whereas teams that are less dependant on their core statlines and more on their skill additions need more time before they start running into bigger boys.  So I think there is a silver lining there for teams having rough first years, in that they will play somewhat weaker competition/development until they can catch up.

Jimmy:  When life gives you lemon... dice… you turn those dice into lemon... skills?  Which in turn give you some nice juicy lemon… development? I’m not an analogy guy... But weaker performance can give you a longer runway to become competitive another season down the line.

Tim:  Yeah, we are all playing teams on the bashier end of the spectrum so that does color our perceptions a bit here. Single season elf teams can totally do well.  See: Rocklobstrocity’s playoffs run with his rookie dark elves. That said, getting jumped up super high isn’t necessarily great for them either, because it puts them in the land of developed killers that are going to be less common in the lower divisions.

Rusty:  Right, and with less means to survive em.  Maybe the next good question to ask is, what DO you do when you realize that your season is competitively off the rails?

Jimmy:  Once I realize my playoff chances are slipping away I start looking at my roster for any players that may need replacing... maybe you have a level 2 Wight with guard but a -AV?  Or maybe you’ve recently replaced your best wolf with a rookie pup. Now is the time to bring in the new blood and feed them some TDs. Clearly these baby-boy positionals are suboptimal ball carriers what without the blodgestep or +AG that your ghoul has... but this is about leveraging the fact that you have a few games where winning can be a secondary objective to help with making them strong boys you can be proud of and put you in a better competitive position for next season.

Tim:  Yeah, going into development mode is the obvious thing to do once you’re out of the playoff race. That doesn’t mean you should stop trying to win though, because you still get to play spoiler and ruin other people’s playoff dreams. And really, if you’re not trying to ruin someone’s dreams, why are you even playing Blood Bowl?

Rusty:  Spoken like a true Tim.  I’d actually say that while spoiling the remaining contenders season is some of the sweetest fruit to be had in the game of Blood Bowl, there’s also something to be said for continuing your advancement up and into higher divisions.  A lot happens between seasons and a lot of people in the upper divs reroll or get relegated, so even if you don’t place top 3, a top half result might still get you moving into towards the land of the best coaches and more playoff opportunities.  And getting relegated sucks (I know). It’s both a wound to the ol’ ego, but also can take a long time to recover from if you aim to get back up in the penthouse.

Oh shit, my pager’s going off, so I think that’s all the time we have.  If you all at home have any topics you’d like to see us discuss in the future, should these continue, please don’t hesitate to shoot any of the three of us a PM on Discord with your ideas, requests or suggestions.  And keep it funky.